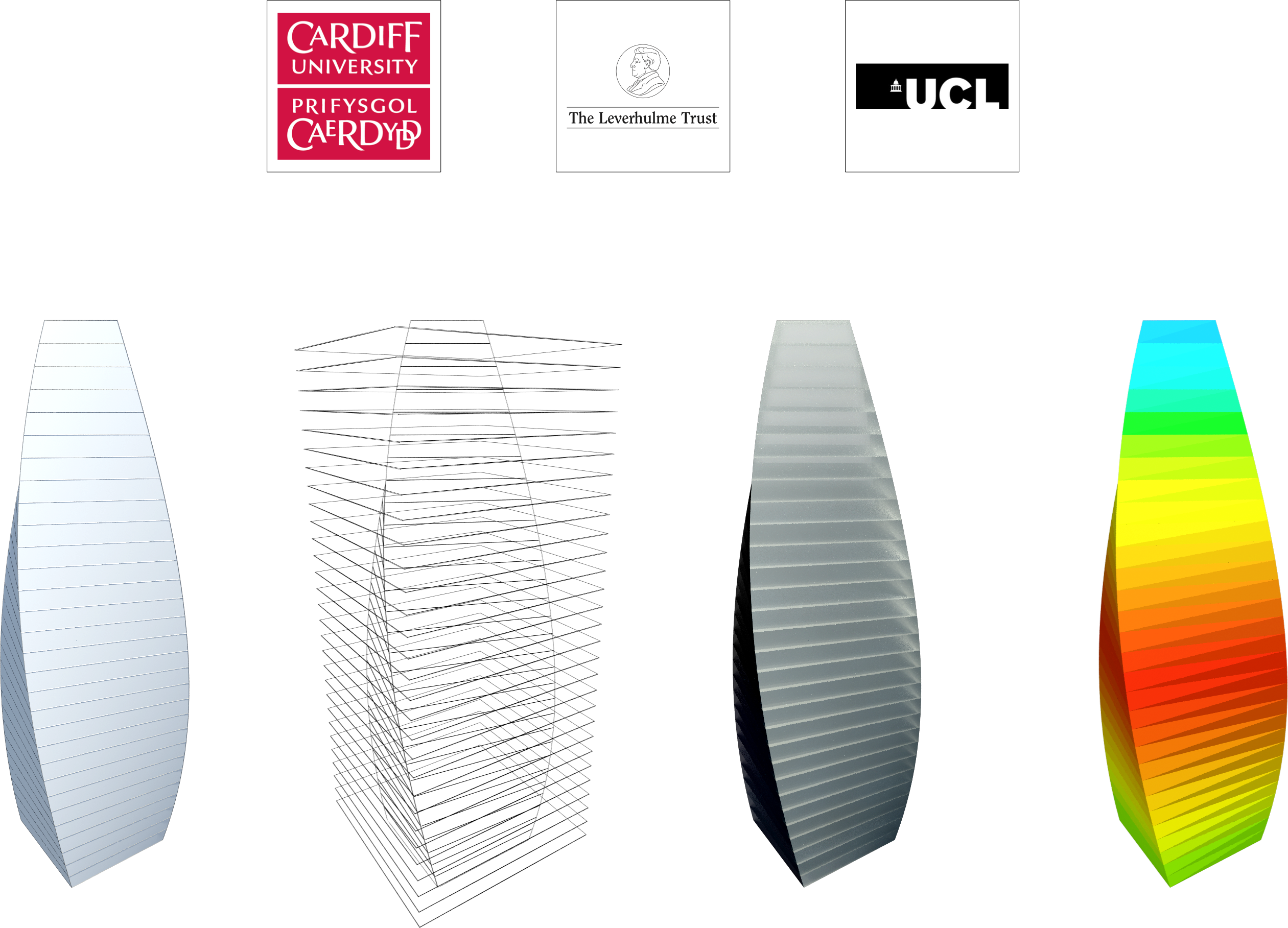 As the English proverb goes "necessity is the mother of invention". Topologic grew out of a need to build lightweight models that are adept at representing space rather than just building fabric.

Robert Aish had a long track record of developing parametric design methods and tools and specifically the application of non-manifold topology as a lightweight form of architectural modelling, publishing a paper at the AAG conference in 2013.

In parallel, Dr. Wassim Jabi, Reader at the Welsh School of Architecture, Cardiff University, had been researching parametric design thinking and the role of building performance simulation in the early design stages.

At the end of 2015, Dr. Jabi approached Dr. Aish, who by then had joined the Bartlett School of Architecture, UCL as a visiting professor, with an idea to collaborate on a research proposal to fully investigate the capability of non-manifold topology and build a platform-independent software library which would work with visual data flow programming applications such as Dynamo and Grasshopper. The proposal was funded in 2016 by the prestigious Leverhulme Trust for a three-year, £300,485  project led by Dr. Jabi and based in Cardiff University in collaboration with UCL (Project Number RPG2016-016 - LINK). Topologic is the result of this 3-year effort.